Apple has invested $1 billion into a Chinese ride-hailing service in an effort to fortify ties with China’s booming consumer market.

The service, Didi Chuxing, is Uber’s biggest rival in the world’s most populous country, completing 11 million rides a day — 87% of China’s ride-hailing market, Reuters reported. The Apple investment is the largest single infusion of capital the company has received since it was founded four years ago.

In an interview with Reuters, Apple CEO Tim Cook said that the company’s decision to invest in Didi Chuxing “reflects [Apple’s] excitement about their growing business … and also our continued confidence in the long term in China’s economy.”

The move comes at a time when Apple’s sales in China — like the Chinese economy at large — are slowing, though Cook is bullish on the future of the market. Of course, the company’s relationship with the country has not always been sunny. Its principal manufacturing partner is Foxconn, whose factory in Shenzhen was the site of a rash of worker suicides six years ago, leading to an investigation into allegedly abusive employment practices. At the end of last month, Chinese state censors blocked access to iTunes Movies and the iBooks Store, six months after they had entered the country’s market. 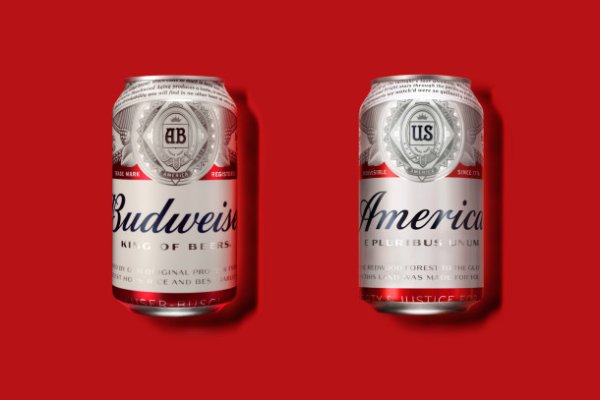 Budweiser Just Renamed Its Beer 'America'
Next Up: Editor's Pick