Fifteen inmates will face the firing squad in Indonesia’s next round of executions. Five are Indonesians. The rest, according to local media, are foreign — four Chinese, one Pakistani, two Nigerians, two Senegalese and one Zimbabwean.

The composition of execution lineup suggests an attempt to avoid the intense international attention and outcry that happened when Jakarta executed a total of 14 drug convicts last year —all but two of them foreign citizens. Then, there were rallies and social-media campaigns for the Australian Bali Nine ringleaders Andrew Chan and Myuran Sukumaran, Filipina migrant worker Mary Jane Veloso and Frenchman Serge Atlaoui, urging President Joko “Jokowi” Widodo to pardon the condemned.

There is unlikely to be the same kind of uproar when the prison authorities in the penal island of Nusakambangan conduct the next round of executions, however.

Seven of the 10 foreigners set to be executed came from countries that implement the death penalty (China, Pakistan and Nigeria). The remaining three foreign citizens came from poor African countries: Zimbabwe, which is moving toward eliminating capital punishment, and Senegal, which abolished death penalty more than a decade ago.

The five Indonesian inmates have been transferred to the Nusakambangan in the past month — three of them last Sunday — raising speculation that executions are imminent. The government hasn’t announced the execution date and convicts’ identities, however.

“The executions can take place any time, but there will not be a ‘soap opera’ about it this time,” Chief Security Minister Luhut Pandjaitan told journalists recently.

Todung Mulya Lubis, human-rights lawyer and anti-death-penalty advocate, believes there will be some public outcry over the executions. “But it won’t be as much as last year,” Todung, who represented Australian drug convicts Chan and Sukumaran, tells TIME.

Chan and Sukumaran were executed in April 2015, along with the mentally ill Brazilian Rodrigo Gularte and five other men. But, the government suspended Veloso’s and Atlaoui’s executions, pending their separate legal cases. The Filipina and the Frenchman are not among the inmates slated to be executed soon.

Read: How Indonesia’s Migrant Workers Helped Save the Life of Mary Jane Veloso

Several countries, including Australia, the Netherlands and Brazil, recalled their ambassadors in protest of the 2015 executions. German Chancellor Angela Merkel told Jokowi, who visited Berlin last month, of her opposition to capital punishment, but the Indonesian leader defended its use. “There are between 30 and 50 people in Indonesia dying per day because of drugs,” Jokowi said, once again quoting figures that are questioned by public-health experts.

Following public condemnation of a rape-murder of a schoolgirl last month, the government is also weighing the death penalty for rape offenders.

Indonesian Attorney-General H.M. Prasetyo said that the present inmates to be put of death are all drug offenders “so they know we are really at war with drugs.” But many rights activists say capital punishment does little to deter drug crime, with the number of drug convicts rising despite the executions last year. 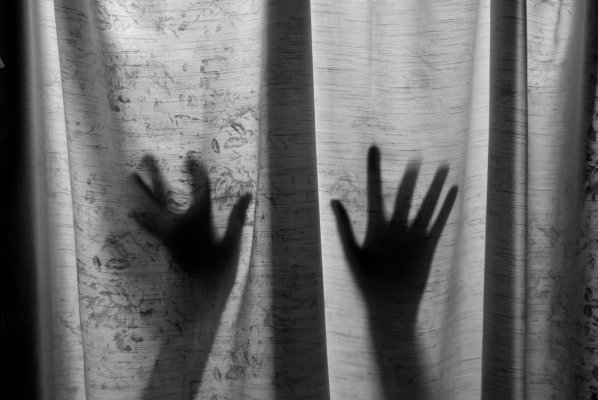