“To all my friends on FB, just a short note to you on our pus headed ‘president’ !!!! This character who I refer to as zero (0) should have been taken out by our military and shot as an enemy agent in his first term !!!!!” Senecal wrote in a post on Wednesday, made public by Mother Jones. “Instead he still remains in office doing every thing he can to gut the America we all know and love !!!!!”

The Trump campaign has criticized Senecal’s comments, calling them “horrible.”

“Tony Senecal has not worked at Mar-a-Lago for years, but nevertheless we totally and completely disavow the horrible statements made by him,” according to a statement released Thursday by a campaign spokesperson.

The Secret Service has said it will investigate Senecal’s statements.

“The U.S. Secret Service is aware of this matter and will conduct the appropriate investigation,” agency spokesman Robert Hoback wrote in a statement, according to the Hill.

Senecal, who is 74 and now the unofficial historian at Trump’s Mar-a-Lago estate, confirmed to Mother Jones that he authored the Facebook posts. In other postings, the butler called for a “second American revolution,” referred to Obama a “Kenyan fraud,” and said the President should be “hung for treason.”

Senecal has also claimed on Facebook that Obama is a Muslim, and said Muslims are “invading our country.” 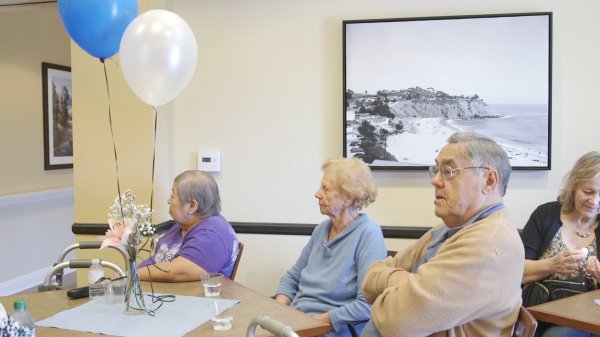