Fans of the Stone Roses woke up to some incredible news—the band would be releasing a new single, its first since 1995.

The group at the center of the 1990s “Madchester” scene, which included the Charlatans UK and the Happy Mondays, announced the news of its forthcoming new single on Twitter. The resulting track, “All For One,” is filled with crunchy guitars and echoing vocals although it’s slightly more polished than the band’s previous work, likely a result of working with producer Paul Epworth.

Members of the band that created dreamy psychedelic-inspired songs like “I Wanna Be Adored” and “Elephant Stone” have hinted that new music is on the way since the group reunited in 2011. At the time, singer Ian Brown told the BBC that the reunion was not just for show.”It’s not a trip down memory lane, not at all,” said Brown. “We are doing new songs.” The band embarked on reunion tours, including a headlining show at Coachella, but never released new music.

Finally, in March 2016, NME reported that the quartet were in the studio with Epworth, who has worked with acts like Adele, Florence and the Machine, and Paul McCartney. Brown told NME that recording was going really well. “It’s going like a dream,” he said. “It sounds glorious.” Now fans can finally find out for themselves. 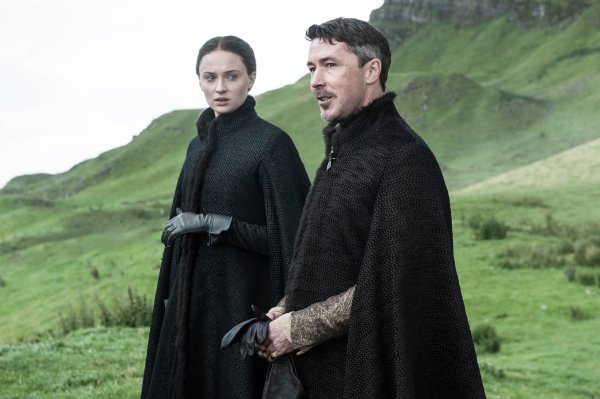