While you may never receive your own acceptance letter to Hogwarts, you can at least now go see the thousands that got delivered to Number 4 Privet Drive. Warner Bros. is now offering tours of the set that served as the childhood home of the Boy Who Lived in the Harry Potter films.

From May 27 until June 6, visitors to the London set will be able to step inside the Dursley’s humble abode for a look at the house where Harry spent 11 years (and six summers) of his young life.

Read More: Here’s Your Chance to Spend a Romantic Evening in the Great Hall at Hogwarts

To celebrate this momentous occasion, Fiona Shaw — who played Harry’s Aunt Petunia — even revealed some of the behind-the-scenes “magic” that went into creating the movie’s iconic letter delivery scene.

“You’re on this huge film, where you think there’s going to be marvelous special effects. In fact, this was quite a simple effect,” she said. “There was a man in that fireplace, and the first letter arrived because the man had a catapult, and he just sent the letter pinging out through the fireplace.”

You can buy tickets for the tour here. 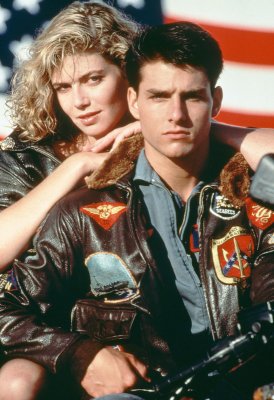 The Real Military History Behind 'Top Gun'
Next Up: Editor's Pick