Presumptive nominee Donald Trump will meet with Speaker of the House Paul Ryan and other top Republicans in Washington Thursday as they seek to meld their vastly divergent visions for the GOP. Trump’s populist appeal, built on his showman’s personality and sometimes left-of-center economic proposals is on a collision course with Ryan’s conservative approach to policymaking. Where the Speaker has called for growing the party’s support among minorities, Trump’s path to the White House revolves around turning out an even more white electorate in the fall. The highest-ranking elected Republican has yet to endorse Trump, saying the candidate has to do more to assuage the concerns of conservatives. Thursday’s meeting, Ryan allies say, is only the start of a long process of reconciliation that may not be done before the Cleveland convention.

On Wednesday, Trump, who had claimed a mandate and control over the party after he secured the nomination last week, offered an olive branch to Ryan, telling Fox News that the Speaker remains the leader of the GOP and may remain so for a while. Trump also appeared to soften his position on a ban on Muslim immigration, saying it was merely “a suggestion.” The ban is one of several major policy sticking points with GOP leadership.

After Trump on Tuesday indicated he may never release his tax returns, Mitt Romney, a frequent Trump critic, warned that failure to do so was “disqualifying” and indicated Trump had something to hide. Romney, who faced his own calls to release his returns when he was the GOP nominee in 2012, seems to have found limited success, as Trump reversed course to say he hoped to release the documents before Election Day.

Hillary Clinton faces unity problems of her own, as Bernie Sanders continues his nearly impossible quest for the White House. Sanders and his campaign have been constant in their criticism of the Democratic front-runner, and in a fundraising email Wednesday questioned whether Democrats are willing to “roll the dice and court disaster” by nominating Clinton.

Trump is open to entitlement changes, a top aide says. President Obama will soon be getting involved in the selection of his replacement. And how a bill becomes a wall.

“The stakes of this election are high. The President believes that the outcome is critically important. And regardless of what predictions are made about the outcome at this point, the President will be fully engaged in making an argument about having a successor that’s committed to building on the progress that we’ve made over the last seven or eight years.” —White House Press Secretary Josh Earnest Wednesday on President Obama’s plans for the fall

How a Bill Becomes a Wall [CNN] 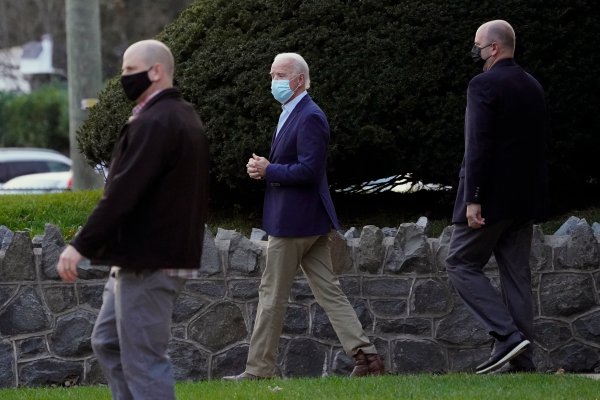