WHAT IS THE TRENDING BOX?

It’s the widget in the top right corner of the Facebook home page (when you first log in from a computer) that lists major news items relevant to your interests. It’s different from News Feed, the center column, which features posts from your friends.

WHO DECIDES WHAT’S IN IT?

A group of curators, who pick from a pool of popular stories surfaced by an algorithm. Unlike traditional news sites, which run staff mastheads and bylines, Facebook keeps their names private; the widget doesn’t indicate human involvement.

WHY ARE SOME PEOPLE UPSET?

Because some 63% of U.S. adult users get a portion of their news from Facebook, up from 47% in 2013. That gives the social network significant power–and has sparked more calls for transparency to ensure that that power is not being abused. 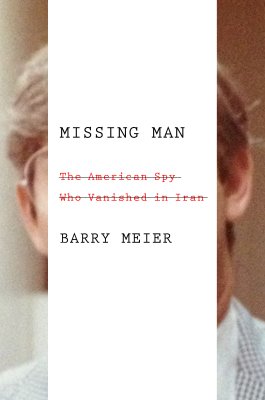 Review: Missing Man: The American Spy Who Vanished In Iran
Next Up: Editor's Pick