Rodrigo Duterte: The Trump of the East?

Rodrigo Duterte at a labor day campaign rally in Manila on May 1, 2016.
Dondi Tawatao—Getty Images
By Charlie Campbell / Davao

Both are unafraid to use brash language. Trump calls Mexicans rapists; the controversial former mayor of Davao City jokes about gang rape. One vows to build a wall at the Mexican border; the other threatens to “butcher” criminals. Both have used stump speeches to brag about the size of their manhood.

Both men have run populist campaigns that have had global repercussions. Trump’s plan to halt Muslim immigration was condemned worldwide, while Duterte’s remark that he “should have been first” in the 1989 gang rape of a missionary drew censure from the U.S. and Australia.

Duterte, raised Catholic, is an advocate for minority groups, fiercely backing calls by his country’s marginalized Moro Muslims for greater autonomy, and has even supported gay marriage. Trump has threatened to bar Muslims from visiting the U.S. and is against marriage equality.

Duterte, 71, has spent nearly 40 years in public service, first as a prosecutor and later as a mayor and Congressman. His election to his nation’s highest office is credited to his zero-tolerance approach to crime in Davao. Trump has not held elected office in the U.S. 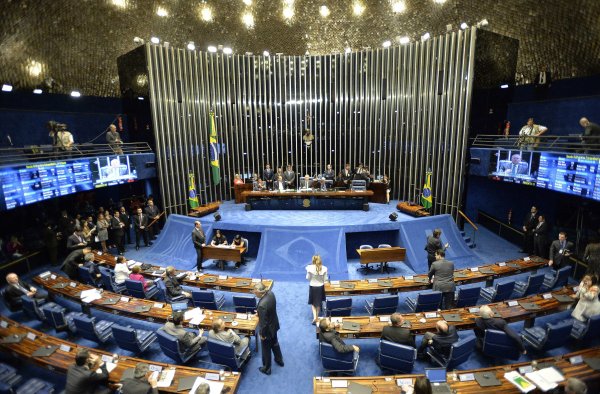