An organ of the Chinese Communist Party has lashed out at the “disrespectful gossipers” in the British press for their reporting of Queen Elizabeth II’s comments about a recent Chinese state visit.

The party-run Global Times carried a prominent editorial in its Chinese-language edition Thursday playing down any diplomatic fallout, reports Reuters.

The normally tight-lipped monarch, 90, was caught on camera during a palace reception Tuesday discussing with a senior police officer how “very rude” the Chinese delegation had been to the U.K. ambassador during President Xi Jinping’s tour of Britain in October. The state visit was meant to mark the start of a “golden era” of Sino-British relations that would be centered on trade and investment.

While the editorial conceded that Chinese officials “most likely treated British bureaucrats coldly,” it insisted that diplomatic ties would be unaffected, according to Reuters. Instead, the piece took aim at Britain’s sometimes scurrilous tabloid press. (In China, Xi has recently moved to demand greater loyalty from the country’s already tightly controlled media.)

“The disrespectful gossipers in the media there, narcissistic and baring their fangs, seemingly retain vestiges of the inelegance of barbarians,” the report said. “We believe, however, that with constant contact with the 5,000-year-old civilization of the East they will make progress.” 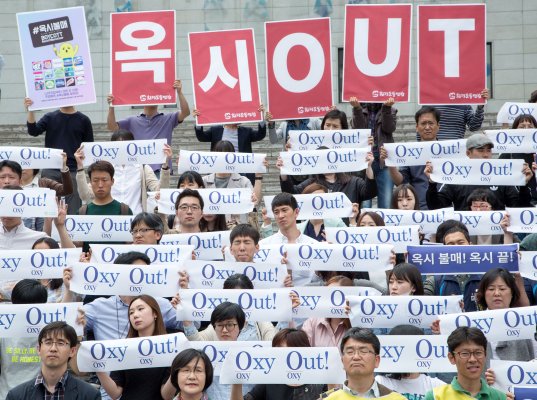