George Zimmerman plans to auction the gun he used to shoot and kill unarmed Florida teenager Trayvon Martin in 2012.

WOFL FOX 35 says that it was told by the former neighborhood-watch volunteer that the Department of Justice recently returned the weapon. “I’m a free American,” he said, “I can do what I want with my possessions.”

Zimmerman has listed the Kel-Tec PF-9 9-mm on a firearms-auction website, but the listing disappeared when it was set to launch at about 11 a.m. The seller describes the gun as “an American Firearm Icon” and says it was used against Trayvon Martin on Feb. 26, 2012, the night of the violent attack that sparked a national debate about violence and race. Zimmerman said he acted in self-defense and was eventually acquitted of manslaughter and murder charges.

The auction statement promises a portion of the sale will be used to fight “BLM violence against Law Enforcement officers,” in a presumable reference to the Black Lives Matter movement, and also to combat Hillary Clinton’s “anti-firearm rhetoric.” 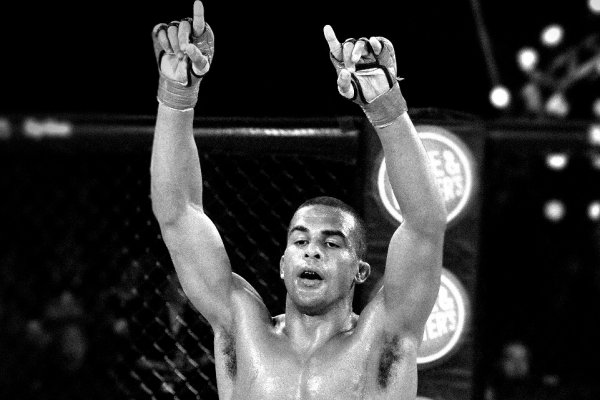 MMA Fighter Jordan Parsons Dies in Hit and Run
Next Up: Editor's Pick