On May 16, 1966—precisely 50 years ago Monday—the Central Committee of China’s Communist Party issued a circular that would come to be known by that very date. The nation “must not entrust” academics, experts, journalists, artist and other “representatives of the bourgeoisie who have sneaked into the Party” with “the work of leading the Cultural Revolution.”

The May 16 Circular is widely seen as the official beginning of the Cultural Revolution in China, a period of terror during which Mao Zedong led the Party in persecuting anyone who might be seen as counter-revolutionary. As TIME put it that summer, Mao “aimed to blot out not only all traces of foreign influence, but to tear out China’s own cultural and historical roots as well.”

In 1987, TIME published a lengthy excerpt from Nien Cheng’s memoir Life and Death in Shanghai, the tale of her experience as a target of that prosecution. On the 50th anniversary of the Cultural Revolution, her story is worth revisiting as a first-hand account of what happened.

Cheng worked for the oil company Shell until it pulled out of China in 1966, and ended up imprisoned for six-and-a-half years. When her story begins here, she has received an unexpected visit at home from a stranger and a man, Qi, who worked with the union at Shell:

Read the rest, here in the TIME Vault: An Extraordinary Memoir of the Cultural Revolution 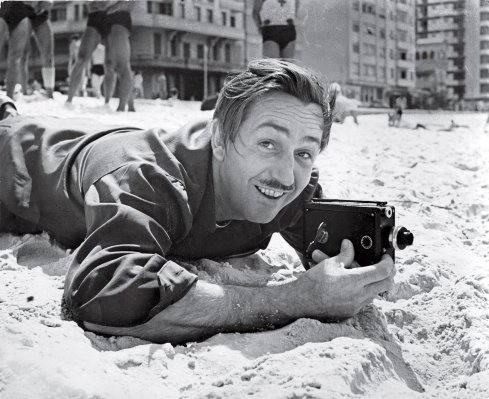