Madonna Will Honor Prince at This Year's Billboard Music Awards

Madonna will deliver a tribute to Prince at this year’s Billboard Music Awards, according to the event organizers.

The Queen of Pop’s participation was announced Wednesday and she is expected to honor her longtime friend, collaborator and one time boyfriend Prince Rodgers Nelson.

The legendary musician passed away in late April, shocking the world. Upon hearing of his death, Madonna posted a tribute on Instagram.

Details of the awards show tribute are expected to remain a secret, according to Billboard. The ceremony will air live on Sunday, May 22 from Las Vegas 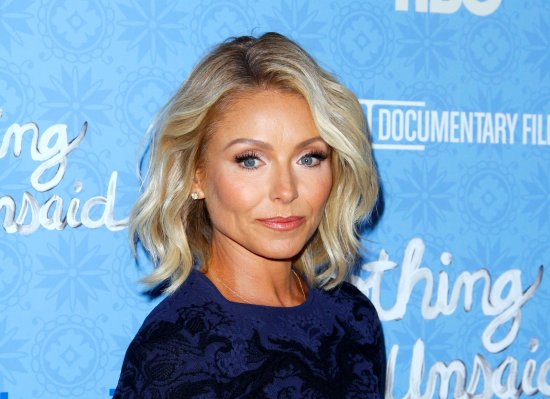 Kelly Ripa Opens Up on Michael Strahan: 'People Should Be Treated Equally'
Next Up: Editor's Pick