The Long Death of the 'Separate but Equal' Doctrine

One of the most infamous Supreme Court decisions in American history was handed down 120 years ago, on May 18, 1896: Plessy v. Ferguson. That means the number of years that the United States allowed the doctrine of “separate but equal” to stand is now equal to the number of years that have passed without it, as American railroads were formally integrated in 1956. Except that the story of racism on the rails is still being told.

The difficulty of pinning down a date to bookend that 1896 ruling illustrates one of the most pernicious aspects of the racial segregation system that Plessy enshrined in law: though the government was able to affirm that segregation was legal, they had a hard time taking it back.

As TIME would explain in a 1953 cover story about the “fading line” of segregation, the facts of Plessy were thus: “It arose on June 7, 1892, when Homer Adolph Plessy bought a ticket on the East Louisiana Railroad, from New Orleans to Covington, La. Plessy, seven-eighths white and one-eighth Negro, took a seat in the white coach on the segregated train. When he refused to move, he was taken off and jailed. The case reached the Supreme Court in 1896, and the court ruled that Louisiana’s law, calling for ‘equal but separate’ facilities on trains, was constitutional. The majority opinion held that Negroes were equal to whites ‘civilly and politically,’ but not ‘socially.'”

Though transportation had been segregated long before Plessy, the decision was the moment at which the doctrine gained the official seal of approval.

In 1954, with Brown v. Board of Education, the Supreme Court finally declared what Americans could long have seen with their own eyes: that which was kept separate was inherently unequal. “Even if physical facilities are equal, said the court,there are intangible factors which prevent ‘separate’ from being ‘equal,'” TIME explained in coverage of the case.

Brown took on the specific question of segregation in public schools. It was not until later that the realm originally addressed in Plessy was integrated. In late 1955—following a landmark ruling about segregated buses—the Interstate Commerce Commission ruled that interstate rail and bus carriages had to be integrated, starting Jan. 10, 1956, as TIME reported:

However, as with so many of these cases, the ruling did not translate to immediate and peaceful integration. Rather, according to Raymond Arsenault’s history of the Freedom Riders, segregation on Southern railways persisted for at least five years after the ICC edict took effect. It wasn’t until 1961 that then-Attorney General Robert Kennedy told the ICC to start enforcing its own rule. 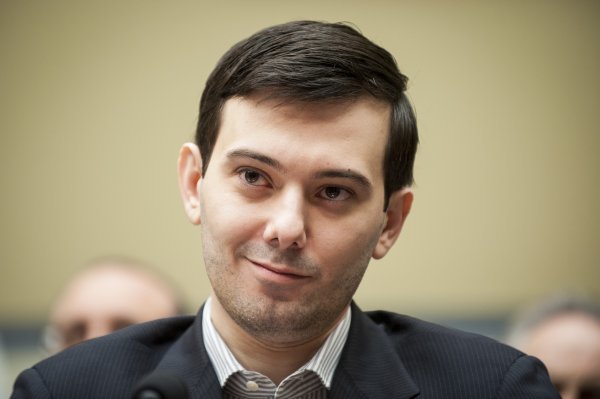