Trump went on to say in the interview that Islamic extremism proves that his proposed ban on Muslim immigration is necessary.

“We have a serious problem. It’s a temporary ban,” Trump said, pointing to recent terror attacks in San Bernardino and Paris. “If they want to deny it, they can deny it. I don’t choose to deny it.”

The two have been going back and forth all week. Khan, the newly-elected first Muslim mayor of a major city, told TIME in an interview that he didn’t believe he would be allowed into America if Trump was elected.

Trump responded saying he would make an exception on a proposed Muslim ban for Khan, but the London mayor warned Tuesday that Trump’s “ignorant view of Islam” could prove a danger.

Khan does not deny the danger of Islamic extremism, telling TIME that he believes his unique experiences as a Muslim will help him combat extremism, especially among impressionable young Muslims. 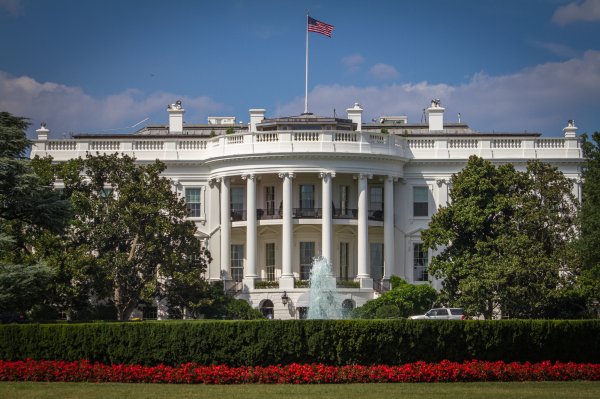 5 Interesting Things We Learned From Presidential Tax Returns
Next Up: Editor's Pick