Justin Timberlake and Anna Kendrick are the music group we never knew we needed. The actors took the stage at the Cannes Film Festival to perform a cover of Cyndi Lauper’s “True Colors” as a part of the promotion for their new movie, Trolls.

Timberlake introduced himself and Kendrick as “Anna and Garfunkel” before they broke into an acoustic version of Lauper’s classic song to wild applause.

The pair both provided voice talent to the movie; Timberlake produced the music for the film (including the insanely catchy, “Can’t Stop the Feeling“) and Kendrick is lending her pipes to several songs for the movie. Based on their performance, however, we wouldn’t mind if Anna and Garfunkel continued after Cannes. 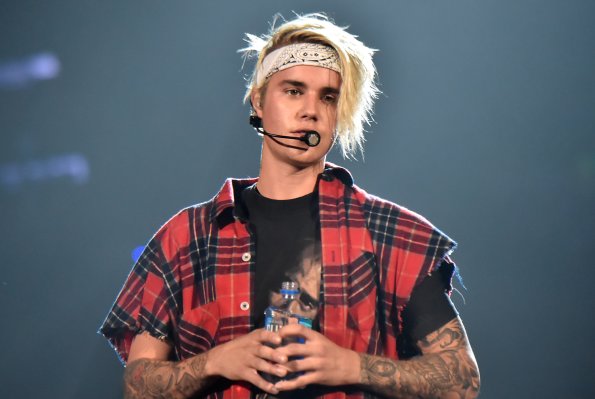 Sorry, Beliebers — Justin Bieber Is No Longer Taking Photos With Fans
Next Up: Editor's Pick