A previously discovered ax may actually be the oldest such tool in the world, scientists have determined. Archaeologists discovered the ax fragments in Western Australia in the 1990s, but a University of Sydney professor recently re-analyzed the material and found that it was between 44,000 and 49,000 years old.

“The question of when axes were invented has been pursued for decades,” Peter Hiscock, the Sydney professor, told CNN. “Now we have a discovery that appears to answer the question.”

Axes were not prominent in much of the world until the dawn of agriculture around 10,000 years ago, researchers say. However, early Australians who had traveled from Southeast Asia may have invented the device to “exploit the resources they encountered,” Hiscock said. 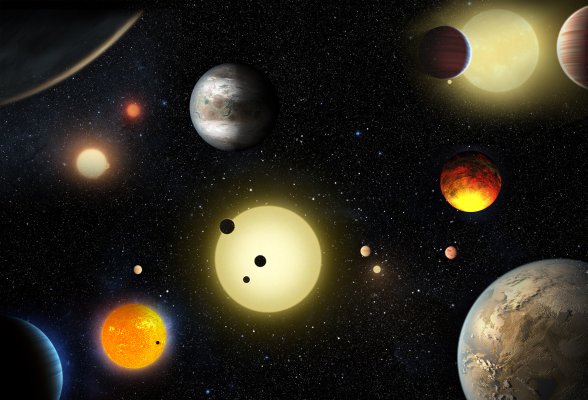