Carl Icahn Is Betting Big on a Stock Market Crash

Carl Icahn is putting his money where his mouth is.

Last month, the billionaire investor took to CNBC’s airwaves to argue that “a day of reckoning” was coming for American stock markets unless the federal government stimulates the economy with more spending. In a recent filing with the SEC, Icahn Enterprises showed that the investor isn’t fooling around, announcing that it had a net short position of 149%.

That means that the value of Icahn’ s short positions—or financial assets that his funds have borrowed rather than bought—is worth 149% more than the value of his long positions. Icahn hopes to make money on these assets declining in value, at which point he would cash out by buying shares in companies at a cheaper price than what he borrowed them for, pocketing the difference in price.

In April, Icahn argued that stock prices have been pushed artificially high by low interest rates, but that economic fundamentals could not support those prices. During an earnings call on May 5th, Icahn Enterprises CEO Keith Cozza underscored these views. “We’re much more concerned about the market going down 20% than we are it going up 20%,” he said.

To put this short position in context, finance blog Zero Hedge compared Icahn Enterprises’ portfolio to what it had considered to be the most bearish hedge fund, Horseman Global, which has profitably run a short book for four years. Horseman’s net short position is just 98%, far less than Icahn’s 149%.

So far, Icahn’s bets haven’t paid off, with Icahn Enterprises investment funds losing 12.8% in the first three months of 2016, but the famed investor is betting big that he will be proved right in the long run. 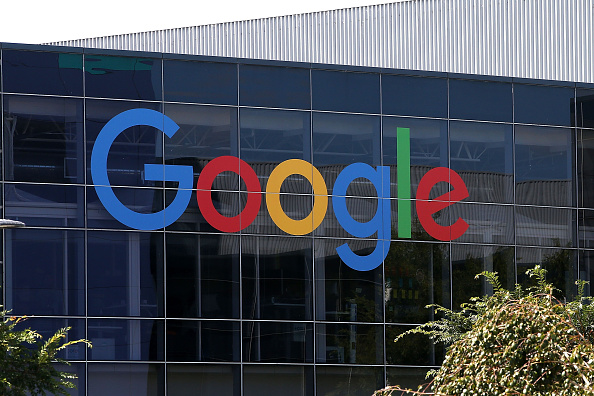 Google Bans Ads for Payday Loans
Next Up: Editor's Pick