Between being on his Purpose tour and getting a face tattoo, Justin Bieber has decided he will no longer take photos with his fans. In an Instagram posted late Tuesday night, the singer said he would not pose anymore because it makes him “feel like a zoo animal.”

The 22-year-old singer elaborated on why he was done taking pictures, stating, “It has gotten to the point that people won’t even say hi to me or recognize me as a human,” Bieber said.”I want to be able to keep my sanity. I realize people will be disappointed but I don’t owe anybody a picture.”

The Biebs also took time to respond to an Instagram commenter who criticized his no-photo policy, explaining why he’s choosing to make this decision and why he won’t be backing down about it. “If you think setting boundaries is being a douche I’m the biggest douche around but I think it’s smart and will be the only way I last…I’m going to keep making decisions I feel are fit for my growth and no human being will make me feel bad for it.” 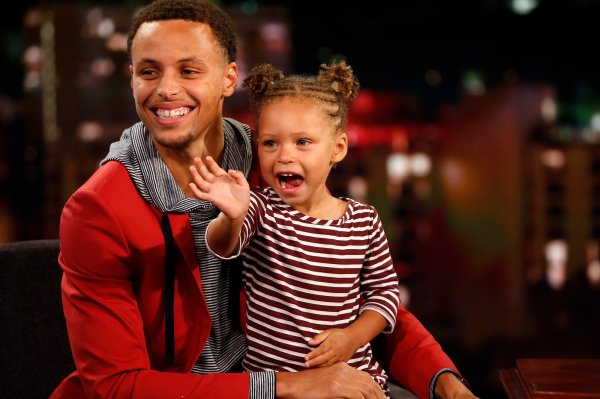 Riley Curry Reminds Us Who the Real MVP Is in the Curry Family
Next Up: Editor's Pick