An employee inspects the quality of fenders during production, in Arlington, Texas, on March 10, 2016.
Matthew Busch—Bloomberg/Getty Images
Ideas
By Ken Jacobs
Ken Jacobs is the Chair of the Labor Center at the University of California Berkeley.

Republican and Democratic presidential candidates alike have hit the campaign trail this year to rally around the need for a stronger manufacturing base. State lawmakers, particularly in the South, have handed over millions in subsidies to lure manufacturing jobs to their states in recent years.

It’s true that factory jobs once helped build America’s middle class. But new evidence shows that, today, many manufacturing jobs in the U.S. pay wages that are more in line with what you find at McDonald’s or Walmart.

Consider Gonzalo Saenz, who was born in Detroit and grew up under the backdrop of the Motor City’s sprawling auto-manufacturing plants. Gonzalo, like many Americans, was raised with the idea that manufacturing jobs were good jobs—the kind of jobs that helped build the middle class.

Gonzalo, now 40, lives with his wife and kids in Allen Park, Mich. He works full-time at an auto-parts supplier and is paid $11 an hour. His wife of 17 years works at Chili’s. The low wages Gonzalo and his wife earn leave them constantly behind on their bills, and the Saenz family depends on food stamps and Medicaid to get by.

He and his family are not alone.

According to a new report that I co-authored at UC Berkeley, more than a third of non-supervisorial manufacturing production workers in the U.S. receive some form of assistance from public-safety-net programs for themselves or a family member. This holds for full-time as well as part-time workers. Low wages in the manufacturing industry now cost taxpayers approximately $10.2 billion each year in public assistance, our study finds.

While employment in manufacturing has started to grow again following the Great Recession, the new jobs created are less likely to be union and more likely to pay low wages. Recent research by the National Employment Law Project found that, for the first time in decades, wages for manufacturing production workers now rank in the bottom half of all jobs in the U.S.: While production workers employed in manufacturing historically earned wages significantly higher than the U.S. average, by 2013 the typical worker made 7.7% below the median wage for all occupations. One-in-four are now paid less than $11.91 an hour.

Perhaps most concerning, our research shows that the number of manufacturing production jobs hired through temporary staffing agencies is growing dramatically. These jobs pay barely more than the minimum wage: In 2014 the median wage for assemblers and fabricators hired through temp agencies was $10.88 an hour, compared to $15.03 for those hired directly by the manufacturers.

Not surprising, for those manufacturing workers employed through temporary staffing agencies, the percentage of families utilizing public safety net programs is 50%—similar to the rate for fast-food workers and their families.

Manufacturing still plays an important role in the U.S. economy. The industry has a ripple effect—creating demand for goods and services from other economic sectors, and is an important source of innovation and productivity growth.

There are steps that lawmakers can take to boost pay and improve the quality of jobs in manufacturing. Conditioning subsidies on strong wage requirements, for example, would reduce state and federal public costs for public assistance, and allow states and local governments to better target how tax dollars are used. Perhaps most important, taking steps to restore good jobs in manufacturing would allow workers like Gonzalo to stand on their own two feet.

It’s long past time for lawmakers at the state and federal level to reckon with the major public cost of low-wage work in manufacturing today, and to demand not just more factory jobs, but ones that will once again provide a path to the middle class. 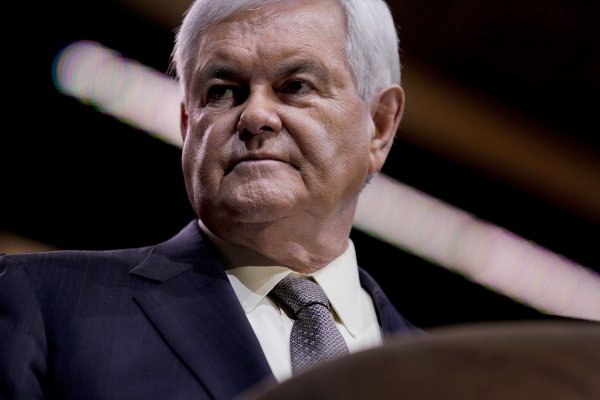