These Are the Most-Loved Airlines in America

Alaska Airlines earned kudos as the most-loved traditional airline for the ninth straight year, according to a study by J.D. Power. The company earned an index score of 751 on a 1,000-point scale and performed well across all seven factors measured, which include cost and fees; in-flight services; boarding/deplaning/baggage; flight crew; aircraft; check-in; and reservation. Delta Airlines ranked second among major carriers.

JetBlue Airways was the highest-ranked low-cost airline, with a score of 790, followed by Southwest Airlines. Overall, general customer satisfaction with the airline industry reached a 10-year high, rising to a score of 726. Passengers are expressing a growing tolerance for airline costs and fees, with the satisfaction score for that category rising 12 points in the new rankings. The shift in attitude was due to lower fares and growing acceptance of fees for extra baggage and legroom, J.D. Power said. 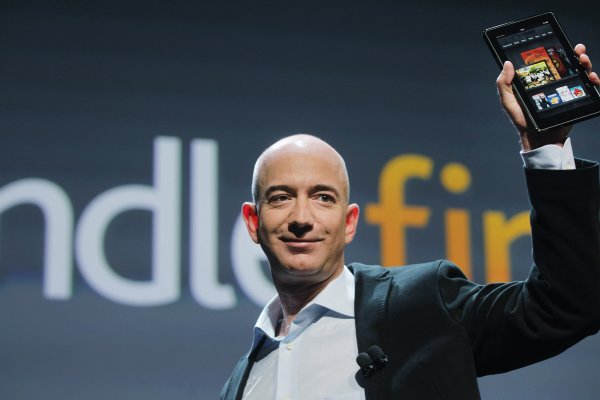 Amazon Is Going to Battle With YouTube
Next Up: Editor's Pick