A group of Google employees are proposing a new set of emojis meant to convey a wider array of gender diversity in the workplace. The Google workers have submitted their ideas to the Unicode Consortium, BuzzFeed reports, a non-profit group that in part determines the pool of available emojis from which technology companies can choose when creating their software.

“While Unicode TR52 brings parity between existing male emoji and female emoji, we believe we can have a larger positive impact by adding 13 new emoji that depict women across a representative sample of professions,” the proposal reads, which was co-authored by Google’s Rachel Been, Nicole Bleuel, Agustin Fonts, and Mark Davis. “We believe this will empower young women (the heaviest emoji users), and better reflect the pivotal roles women play in the world.”=

Below are the proposed emoji:

The proposed selection include symbols for female and male workers in the fields of healthcare, business, science, education, technology, and food service, among other sectors. The authors of the document looked at data from the Bureau of Labor Statistics, the U.S. Department of Labor, and NationMaster, and news articles among other sources to determine the 13 proposed emoji.

“We believe this number allows us to represent a wide variety of professions without introducing too much complexity to the implementation,” the document reads.

Davis, who is also the cofounder and president of the Unicode Constortium, previously told TIME that a challenge with making emojis more diverse is keeping the library of emojis to a manageable size: “We struggled with how to deal with [diversity] for a bit because what we didn’t want to do is multiply the emoji tremendously. It makes a big difference as far as the amount of memory your phone has.”

The latest proposal comes after Apple introduced a slew of new emoji highlighting different races and professions last year. Many praised this as a positive step forward, but the move also highlighted some of the areas where emoji diversity remains lacking. A Kickstarter campaign that raised more than $12,000 proposed that a dumpling emoji should be included among the selection of food symbols available. Emojis with red hair, beards, and afros are also noticeably absent, as The Guardian pointed out last year. 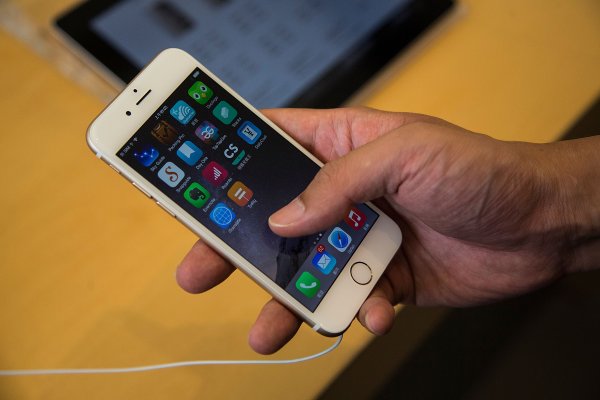