New Zealand is telling nature lovers and nerds alike to steer clear of an active volcano in a national park that doubled as Mordor in the “Lord of the Rings” films.

An alert has been raised for Mount Ruapehu, in the North Island’s Tongariro National Park, according to a report by Reuters.

Mount Ruapehu’s volcanic rock formations were cast as the desolate Mordor in Peter Jackson’s “The Lord of the Rings” trilogy.

The volcano last erupted in 2007 and the country’s Department of Conservation warned adventurers to stay out of the area known as the Summit Hazard Zone, which is over a mile from the center of Crater Lake. 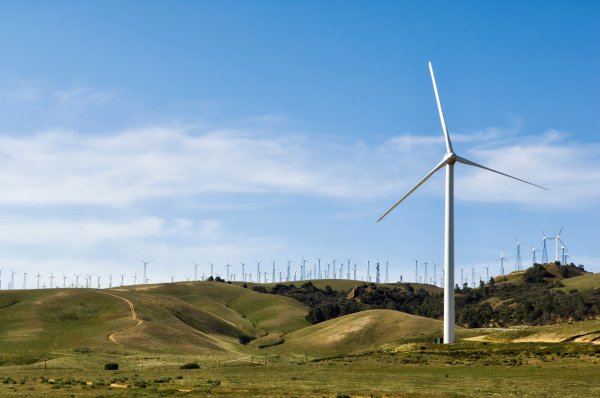 Germany Had So Much Renewable Energy It Had to Pay Customers to Use It
Next Up: Editor's Pick