Renewable energy generation hit a high in Germany Sunday, with commercial power consumers being paid to use electricity for a few hours.

Around midday the country’s wind, solar, hydro and biomass plants were supplying 87% of the power being consumed in Germany, according to a report by Quartz.

The power surplus may have been good for consumers, but power suppliers suffered, according to Quartz. While some gas power plants were taken offline, other plants—such as nuclear and coal—couldn’t shut down as quickly, so industrial customers were earning money as they used electricity. 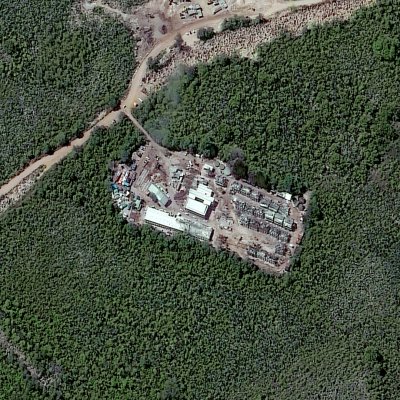 A Bangladeshi Refugee Has Died on Nauru
Next Up: Editor's Pick