Emma Watson has emerged as one of the celebrities named in the Panama Papers, the leaked documents detailing individuals with offshore companies and accounts.

But the Harry Potter actress says she only set up a company in the British Virgin Islands to protect personal details about herself. In a statement to the Spectator, her representatives wrote:

The statement goes on to note that Watson “receives absolutely no tax or monetary advantages from this offshore company whatsoever – only privacy.”

Watson is not the first celebrity named in the Panama Papers: previous reports on the cache (which is now in a searchable database online) have mentioned Simon Cowell, Jackie Chan and Sarah Ferguson, as well as a number of world leaders. 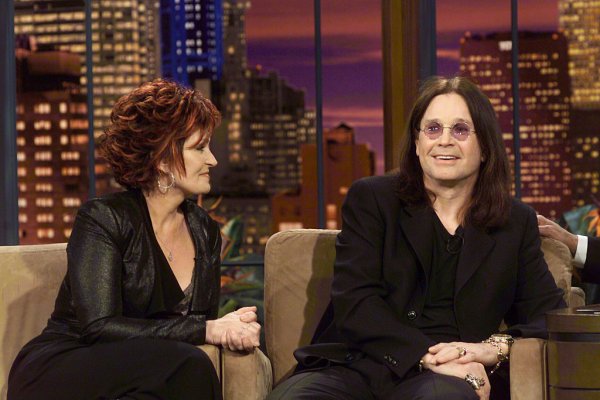