At a reception at Buckingham Palace on Tuesday, the Queen met with Lucy D’Orsi, the police commander who had been tasked to handle security during Xi’s visit. “Oh, bad luck,” the Queen said when she learned of D’Orsi’s assignment. Her remarks were made off guard but picked up on a video of the event that is now being widely circulated.

D’Orsi described the job as a “testing time,” saying that Chinese officials walked out of a government building and told her that the “trip was off.” The Queen was sympathetic.

“They were very rude to the ambassador,” the Queen said, referring to Barbara Woodward, the British ambassador to China.

This is not the first time a member of the royal family has made critical remarks about the Chinese that have later gone public. In 2006, the British media printed excerpts from Prince Charles’ travel journal, in which he bemoaned the return of Hong Kong, the last significant British colony, to Chinese rule in July 1997 and described Chinese Communist Party attaches as “appalling old waxworks.” 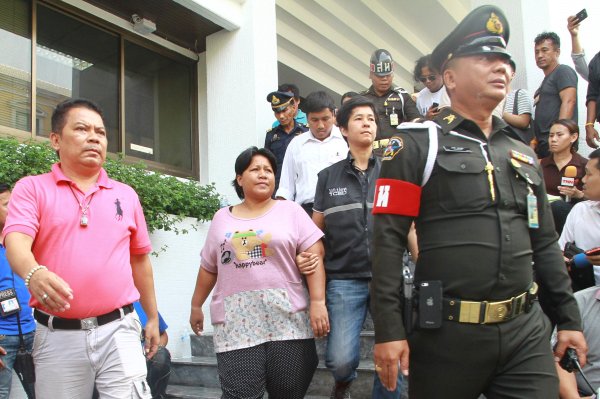