3 Dead After Stabbing Attacks at Massachusetts Mall and Home

Two people were stabbed at a Massachusetts mall and another two inside a house on Tuesday before a suspect was shot by police, authorities said. Two of the victims and the suspect have died.

Massachusetts State Police said it is possible the mall attacker was also involved in a vehicle crash on the same street as the house stabbings occurred. The identity of the assailant is unclear. Authorities said they are currently unaware of any link to terrorism.

Police say two people were first stabbed inside a house. Later, a suspect crashed a vehicle into the front of a store where he stabbed another two people inside the Galleria Mall in Taunton, Mass. That suspect was shot by an off-duty law enforcement officer at the mall. 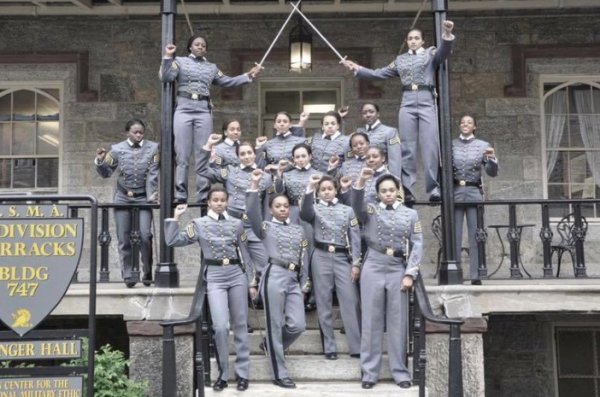