The man behind the tombstone bearing Donald Trump’s name that mysteriously appeared in a New York City park earlier this year insists the headstone was a piece of artwork and not a death threat.

Brian Whiteley, a 33-year-old performance artist, told Inside Edition on Tuesday that he doesn’t regret paying $2,000 for the tombstone that memorialized the mogul and presidential candidate with an epitaph, “Made America Hate Again.”

“I feel good about the piece,” Whiteley said, adding that he has not been charged with any crime. “I didn’t want to be revealed. It was not a death threat. I knew it would be perceived many different ways and I hope that they see it more as an art project.”

The headstone also had the real estate mogul’s year of birth, 1946, but no year of death. It was quickly removed from Central Park after photos of it surfaced on social media. 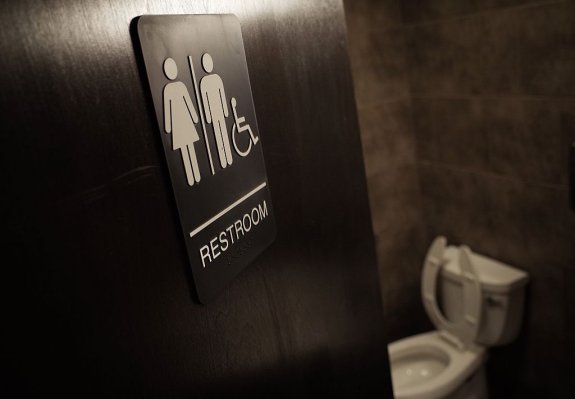 Here's How Many Transgender People Are Affected by North Carolina's Bathroom Law
Next Up: Editor's Pick