Star Wars fans, at least the honest ones, have long accepted a stark truth about the series—Han Solo is the best part of the whole darn thing.

Now there’s a supercut that gets rid of all of the unnecessary actors in the Star Wars saga, from the whining Luke Skywalker to the blustery C3PO to the adamantly unfriendly Princess Leia. There’s not even an overly emo Kylo Ren anywhere in sight. Instead the clever editor left Han Solo as the star of the film, finally giving fans a chance to revel in all of Han’s gloriously sarcastic space cowboy antics and razor-edged one liners.

The short supercut shows Han’s evolution from mercenary on a mission to the devoted father that appears in The Force Awakens, and even gives a hint to the roots of the parody Twitter account Bad Father Han Solo.

Hopefully Alden Ehrenreich, who will reportedly play the infamous space smuggler in an upcoming Star Wars spinoff, will watch and learn. 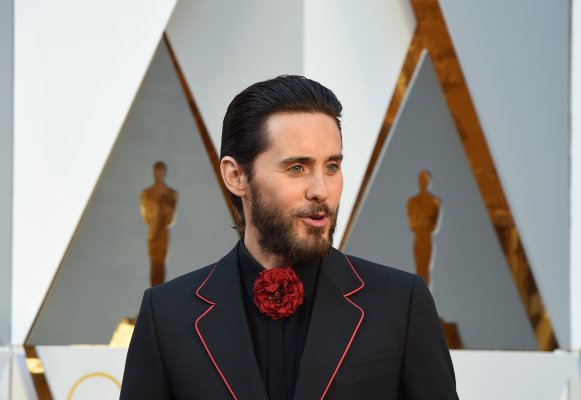 Jared Leto Had the Creepiest Trick for Creating His Joker Laugh for Suicide Squad
Next Up: Editor's Pick