Frontier Airlines planes are loaded and serviced at the gates at Denver International Airport in Denver, Colorado.
Robert Alexander—Getty Images
By Tara John

Four female pilots have filed a complaint to the Equal Employment Opportunity Commission alleging Frontier Airlines’ policies “discriminate against women by failing to provide accommodations related to pregnancy and breastfeeding.”

According to a statement, the American Civil Liberties Union, the ACLU of Colorado, and law firm Holwell Shuster & Goldberg LLP filed the discrimination charges on behalf of the four women: Shannon Kiedrowski, Brandy Beck, Erin Zielinski and Randi Freyer.

The group claims the Denver-based low-cost airline failed to accommodate the women’s breast pumping needs and made it “extremely difficult” for them to continue breastfeeding once returning to work.

The statement also alleges that Kiedrowski was disciplined after a co-pilot complained about her using a breast pump on a plane. Zielinski claims that her work email was cut off after her supervisors inadvertently sent her an email meant for management “accusing her of ‘baiting’ them” when she asked for breast feeding accommodations, and all the women say they suffered from financial harm as a result of being forced to take unpaid leave during the end of the pregnancies.

“Each of us tried to work with Frontier to find a solution, but unfortunately our efforts went nowhere,” Beck, who was a first officer at Frontier since 2003, said in the statement. “Because of Frontier’s failure to address the needs of pilots who are breastfeeding on a policy level, each of us has been left to figure out these problems on her own.”

Frontier Airlines did not immediately respond to a request for comment. 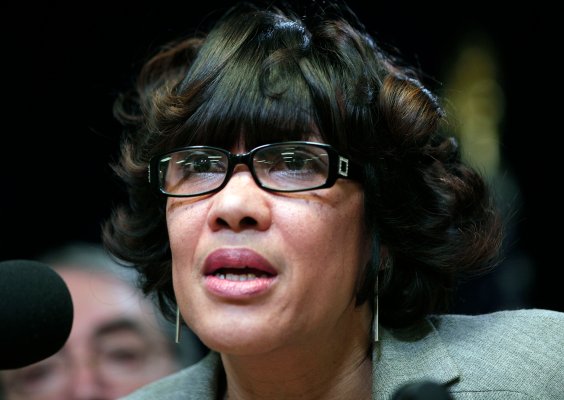