A South Korean Marine stands on a beach as amphibious assault vehicles (in background) approach the seashore during a joint landing operation by US and South Korean Marines in Pohang, 270 kms southeast of Seoul, on March 31, 2014
JUNG YEON-JE—AFP/Getty Images
By Charlie Campbell

“Some of the shells fired by North Korea dropped in our area and our side responded with fire,” a South Korean military spokesman told Agence France-Presse.

The news agency also reported that inhabitants of a nearby South Korean island were taken to shelters.

Kim Jong Un’s regime has intensified its belligerent rhetoric and has been holding a series of ballistic missile and rocket tests in response to ongoing annual joint military exercises conducted by South Korea and the U.S.

While Washington and Seoul say their maneuvers are routine and defensive in nature, the North deems them a rehearsal for invasion. The escalation comes amid Sunday’s threat from Pyongyang to conduct a fourth nuclear test. 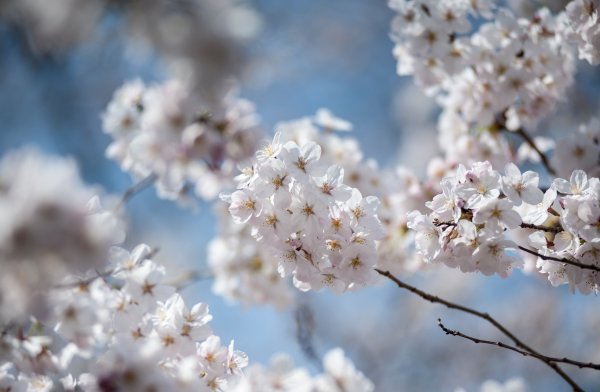 See Cherry Blossoms in Full Bloom in Japan
Next Up: Editor's Pick