When Jared Leto commits to a role, he doesn’t play around. His latest turn as the Joker in the upcoming Suicide Squad movie has already garnered lots of buzz, thanks to his extensive method acting. As a telling example of just how immersed he was in the character, the Oscar winner gifted fellow cast member Viola Davis with a dead pig and sent Margot Robbie a live rat.

His creepy method for developing the unnerving laugh as the Joker might just take the cake, however. Leto told the hosts of CNBC’s “Squawk Box” that he relied on some unconventional crowd sourcing to develop his character’s trademark cackle.

“I worked on the laugh walking around the streets of New York and Toronto, and I kinda would walk around the streets and see what laughs would get under people’s skin,” Leto said. “You know when you hear someone laugh at a restaurant? It’s a little jarring. I tried them out. And I kind of got to a place where I would laugh and people are always turning around like, ‘Who is this creepy guy behind me?'”

You can watch part of the interview with Leto below. 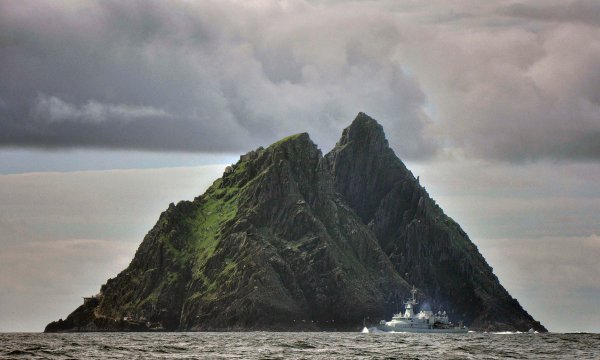