The presumptive President of the Philippines, Rodrigo Duterte, showed a softer side on Tuesday morning when he visited his parents’ tomb.

After it became apparent that he would be the country’s next leader, the 71-year-old mayor of Davao paid respects at his parents’ tomb and cried as he spoke to them, saying in the local Bisaya dialect: “help me Mum, I’m just a nobody,” the Associated Press reports. Video footage of the visit was posted to Facebook and widely circulated.

The former lawyer and prosecutor, whom John Oliver has described as the “Trump of the East,” ran a populist campaign that included death threats and rape jokes. According to the AP, his campaign manager says the brash image and obscenity was just a way to attract voters. 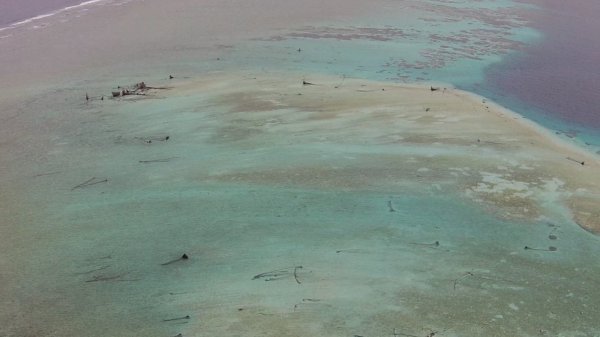