President Barack Obama will visit Hiroshima, the Japanese city that was devastated in 1945 by an atomic bomb dropped by the U.S. during World War II.

“The President will make an historic visit to Hiroshima with [Japanese] Prime Minister [Shinzo] Abe to highlight his continued commitment to pursuing the peace and security of a world without nuclear weapons,” the White House said in a statement on Tuesday.

Obama, who is traveling to Vietnam and Japan from May 21 to 28, will be the first serving president to visit the city. During his trip to Japan, Obama will participate in his final Group of 7 summit of industrialized nations.

Obama has previously spoken about wanting to visit Hiroshima, and Secretary of State John Kerry visited the city earlier this year, fueling speculation that Obama would visit.

“Everyone should visit Hiroshima, and everyone means everyone,” Kerry said at a news conference last month, when asked about a potential visit by the president. 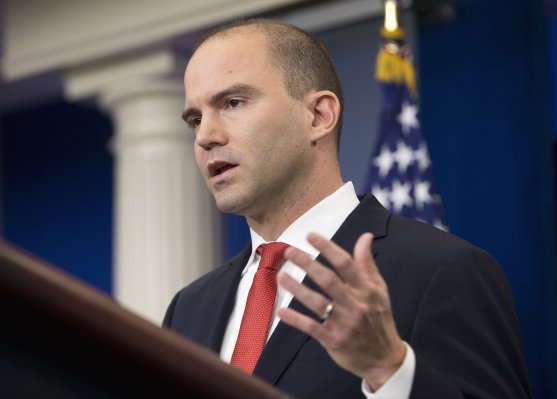 The Real Ben Rhodes: Spin Doctor or Decision-Maker?
Next Up: Editor's Pick