Sen. Marco Rubio says he does not want to be considered as a running mate for Donald Trump.

In a statement to CNN on Monday, the former Republican candidate said that Trump “will be best served by a running mate and by surrogates who fully embrace his campaign. As such, I have never sought, will not seek and do not want to be considered for Vice President.”

It’s a time-honored tradition to feign disinterest in the vice presidency, and running mates have waved off the suggestion in the past, often saying they were flattered to be mentioned but too focused on their current jobs. Some of Trump’s potential veep picks have stuck with the line that they’re “not interested” in the job, which gives them just enough wiggle room to accept the job down the road, including South Carolina Gov. Nikki Haley, Ohio Senator Rob Portman, New Mexico Gov. Susana Martinez and Florida Gov. Rick Scott. Maine Gov. Paul LePage laughed off the suggestion he could serve as Trump’s VP saying, “We’re too much alike.” And New Jersey Gov. Chris Christie coyly said he has “a hard time believing anyone would ask me to be vice president.”

But Rubio went a step further, reiterating the “reservations about [Trump’s] campaign and concerns with many of his policies” that he raised while running against the frontrunner in the Republican primary.

Rubio said he will instead be focusing on “representing the people of Florida, retaining a conservative majority in the Senate and electing principled conservatives across the country.” 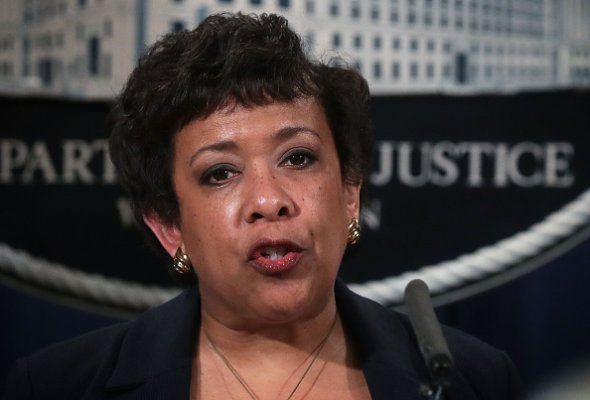