Researchers Develop ‘Second Skin’ That Gets Rid of Wrinkles

Researchers have developed an invisible polymer film that they say can reduce wrinkles and under-eye bags.

A team of scientists from Harvard and M.I.T., all of whom are investors in the company that paid for the research, say they’ve found a “second skin” that can help reduce the appearance of unwanted lines, as well as treat skin conditions like eczema and psoriasis, according to the New York Times. The new material, made of safe and commonly used chemicals, temporarily protects and tightens skin, researchers say.

There have been no reported irritations or allergic reactions among the 170 subjects tested in small studies, according to the study. The findings were published Monday in the journal Nature Materials.

The scientists have an equity interest in Living Proof, which is the company that funded the research, according to the Times. The product is being developed by another company, Olivo Laboratories, which owns the patents. 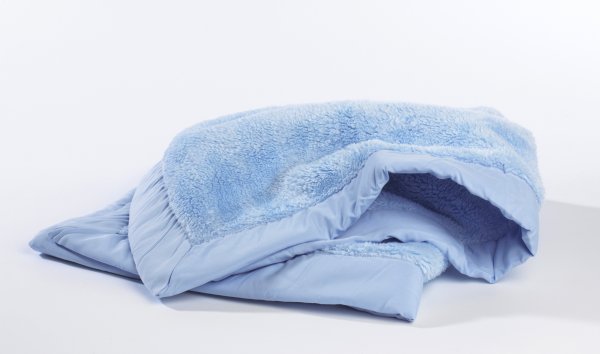 Swaddling May Be Linked to SIDS: Research Analysis
Next Up: Editor's Pick