The first trailer for Inferno has Tom Hanks in a bit of a conundrum. There is a switch that, if thrown, will result in the deaths of half of humankind. Leaving it alone, however, will result in total extinction in a century’s time. In the third adaptation of Dan Brown’s Robert Langdon series—Hanks also starred in 2006’s The Da Vinci Code and 2009’s Angels and Demons—the actor’s symbology professor faces a riddle which we’re promised is “the hardest one yet.”

Though it’s the third film in the series, Inferno is based on the fourth book in Brown’s set of novels. The third, The Lost Symbol, was abandoned in 2013 after some initial development. Felicity Jones costars as a doctor and Ron Howard, who directed both of the previous films, returns to the helm.

Inferno, which was originally set to hit theaters on the same day as Star Wars: The Force Awakens, will be released on Oct. 28. 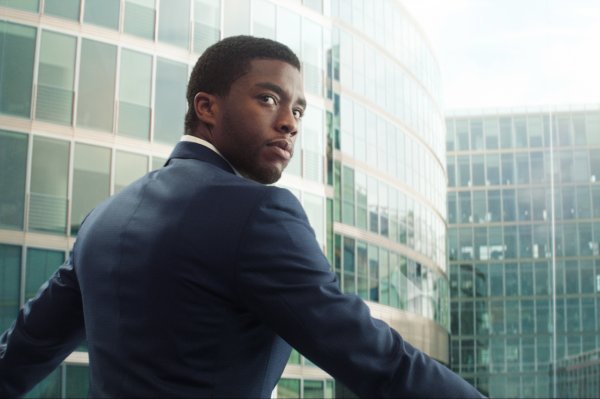