Spotify Is Making a Big Bet on Original Video

The Logo of streaming services Amazon Music and Spotify is displayed on the screen of a smartphone in Berlin on Jan. 21, 2016.
Thomas Trutschel—Photothek/Getty Images
By Victor Luckerson

Spotify is expanding its slate of original programming as it tries to fend off competing streaming services with increasingly impressive exclusive slates. The Swedish tech company announced Monday that it will roll out a dozen new music-themed original shows this year.

The new shows include Trading Playlists, which will document two celebrities trading music for a day, and Life in Short, a Behind the Music-esque chronicling of an artist’s career told in bite-sized two-minute videos. The programs will be available to both free and premium Spotify users on iOS and Android devices. Spotify rolled out some video content last year, but much of it was pre-packaged clips from television programs.

While Spotify is touting exclusive video, the service has been missing out on some big albums this year. In the last month alone, Beyonce’s Lemonade, Drake’s Views from the 6 and Radiohead’s A Moon Shaped Pool have all launched on competing streaming services but still aren’t available on Spotify. The new shows may help prevent users from decamping for Apple Music or Tidal, both of which are also working on video programming of their own. 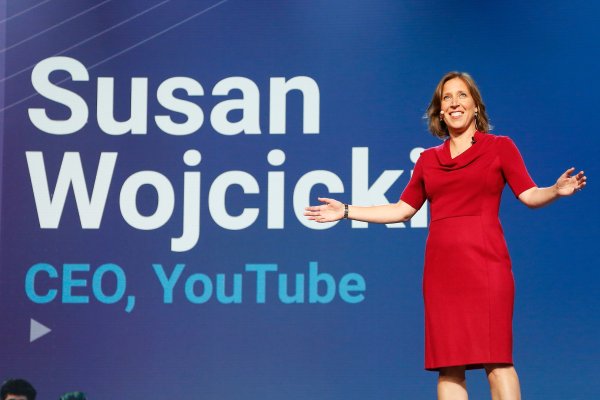 How You Watch TV Is About To Change Forever
Next Up: Editor's Pick