A West Virginia State Senate candidate is hospitalized in the trauma unit and awaiting surgery following an attack with brass knuckles at a political picnic.

Richard Ojeda received numerous broken bones Sunday when a man hit him seven to eight times using brass knuckles. Jonathan Porter allegedly approached Ojeda, asked for a bumper sticker and then knocked him out while Ojeda applied it to his pickup truck. Afterwards, Porter allegedly tried to run Ojeda over but bystanders had intervened, CBS News reports.

Police arrested Porter after he turned himself in Sunday evening. Authorities have not reported a motive, but Porter faces three felony charges.

Ojeda, a military veteran, is scheduled to have surgery later this week. He would like to get back to campaigning by Tuesday during the primary election. 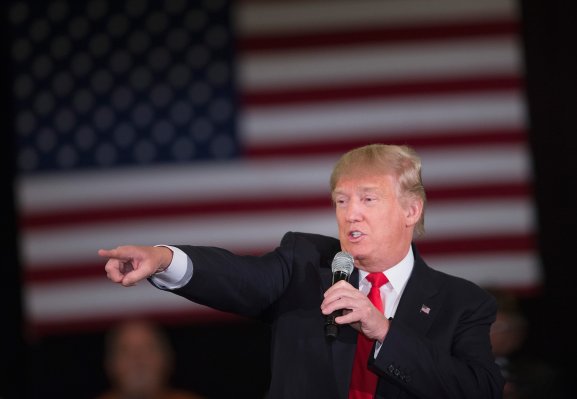 Republicans in Civil War Over Donald Trump
Next Up: Editor's Pick