Britain's Andy Murray (L) walks with his coach Amelie Mauresmo during a training session on day seven of the 2016 Australian Open tennis tournament in Melbourne on January 24, 2016.
William West—AFP/Getty Images
By Julia Zorthian

Andy Murray, currently the third-ranked tennis player in the world, ended his work with his coach Amelie Mauresmo on Monday after his Sunday loss in the Madrid Open final.

When Murray hired Mauresmo as his coach in June 2014, he was notably the first male tennis professional to hire a female for the position. According to a joint statement, the split was mutual; Murray said he has “learned a lot” from Mauresmo, who added she had trouble dedicating enough time to travel right now.

Mauresmo took six months off from coaching after she gave birth in August. Murray won seven titles — but no Grand Slams — under Mauresmo, a former French player and Grand Slam winner. 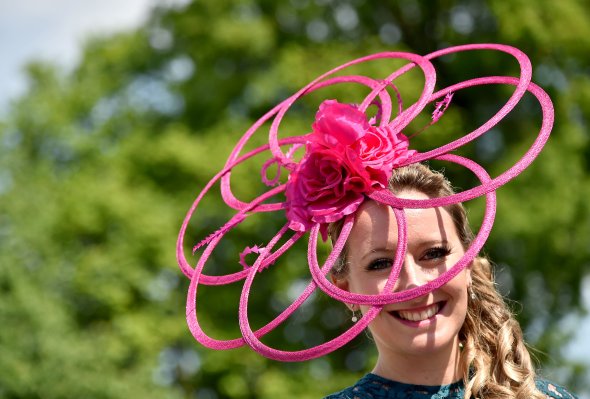 See the Best Hats From the Kentucky Derby
Next Up: Editor's Pick