Nintendo Is Bringing Mario, Luigi and More to Minecraft

Nintendo and Mojang just announced they’re joining hands to bring the Kyoto publisher’s famed plumbers, koopas, exploding POW Blocks and more to Minecraft: Wii U Edition on May 17. And the best part: the new content is completely free.

It’s called the “Super Mario Mash-Up Pack,” and includes a pre-made world and music inspired by Super Mario series games like Super Mario World, Super Mario 64 and Super Mario Sunshine. Nintendo has also included 40 Super Mario-themed skins (plays as Mario, Luigi, Princess Peach, Bowser, Wario, the Koopalings and so forth), and completely retextured the game to resemble the iconic series. It has even slipped in a few new mobs, writing that “players will be able to fend off blocky Hammer Bros. and Dry Bones the same way they do Creepers and Zombies.”

Minecraft: Wii U Edition was a few years late to the Minecraft party, arriving last December as a $30 digital download. While its worlds are smaller sized (a last-gen drawback), you can play it off-TV on the Wii U GamePad–the only bizarre oversight there being that you can’t use the touchpad to interact with an interface that all but demands it.

If you’ve yet to grab a copy, there’s a like-priced retail version due June 17, and Nintendo says the Super Mario Mash-Up Pack will be included on the disc. 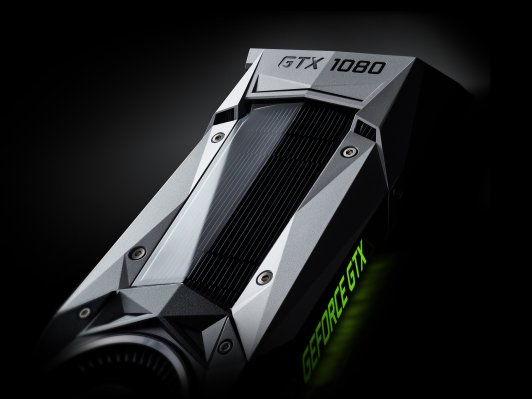