A Chinese company has been told it can no longer use the words face book in its branding, in a rare favorable court ruling for a U.S. company that comes after extensive efforts by Facebook to court Chinese officials.

The Wall Street Journal reports that the Beijing Higher People’s Court announced it had revoked approval for Zhujiang Beverage — which makes flavored milk drinks and porridge — to use the name.

The country’s trademark regulator may still revisit the decision, but it appears to be a victory for Facebook. The social network remains blocked to Internet users in the Chinese Communist Party–ruled nation, but founder and CEO Mark Zuckerberg has made efforts to ingratiate himself with Chinese officials, including by recently braving the notorious Beijing smog to take a run in front of the gates of the Forbidden City.

Other American companies have not had Facebook’s luck in China. A firm making handbags just got the go-ahead to keep using the name “iPhone” on its products, despite registering the trademark in 2007, five years after Apple did. 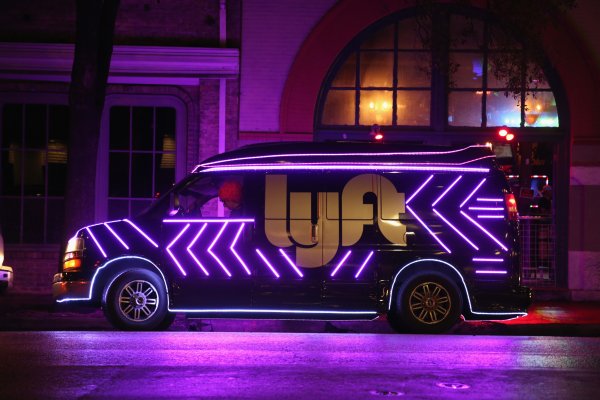 Uber and Lyft Are Leaving Austin After Losing Background Check Vote
Next Up: Editor's Pick