South Africa’s lead anticorruption official Thuli Madonsela has been warned by an informant that hit men may be targeting her.

The public protector is known for issuing a 2014 instruction to President Jacob Zuma to repay some of the state funds he spent on private home renovations. South Africa’s top court upheld Madonsela’s demand on March 31, Reuters reports, and ruled that Zuma had breached the constitution by ignoring her earlier request.

Madonsela was included in the 2014 Time 100 list for investigating corruption at the highest levels of government. At the time, she was described by former governor of the Central Bank of Nigeria Lamido Sanusi as being “among the tiny but growing band of African public servants giving us hope for the future of our continent.” 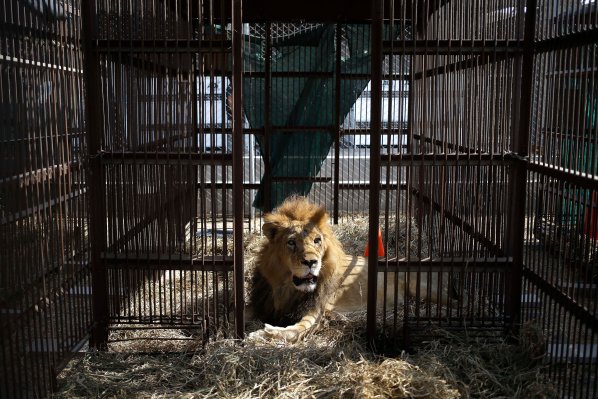 33 Circus Lions Will Be Airlifted to African Sanctuary
Next Up: Editor's Pick