West Point has launched an investigation into whether a photo violates the military’s policy against political demonstration. The picture shows 16 black female cadets wearing their uniforms with their fists raised.

Some questioned whether the photo, which made the rounds on social media outlets, was taken in support of Black Lives Matter or some other political movement. The Army Times reported several readers wrote into the outlet to say that they believed the cadets were breaking the Defense Department’s rules that “members on active duty should not engage in partisan political activity.” (Voting is an exception to that rule.)

It’s unclear what the consequences might be for the cadets, who are scheduled to graduate on May 21, could be.

The women were participating in a school tradition of taking a photo in their uniforms to mimic historic portraits. According to the Guardian, there is a version of the picture where the women do not have their fists raised. 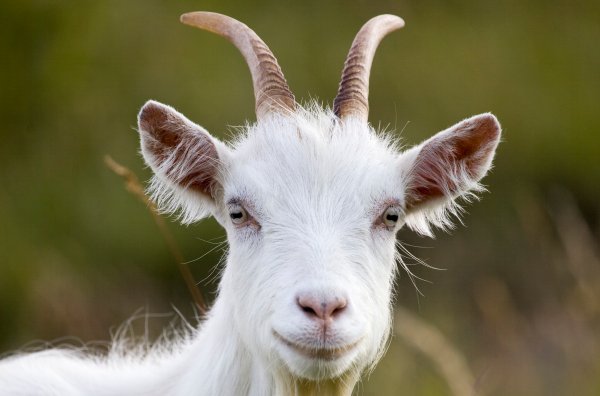 Why the Army Needs Foam Goat Heads
Next Up: Editor's Pick