What would you pay for twice the gaming performance of Nvidia’s flagship $1,000-plus graphics card, dubbed Titan and available since March 2015? $2,000? More for bragging rights?

Try a measly $600. That’s all Nvidia says it’s asking for its ludicrously high-end sounding GTX 1080, a brand new graphics processing unit just unveiled at an event in Austin that’ll be available on May 27. And while it doubles the pixel-pushing oomph of Titan–a GPU so powerful enthusiasts still speak of it in hushed tones–the GTX 1080 drinks down just one-third of what the Titan needs in raw wattage.

Read that again: The GTX 1080 has twice the graphics-crunching brawn of the world’s most formidable consumer GPU, using one-third the electrical power, for roughly half the cost. At the unveiling, Nvidia CEO Jen-Hsun Huang called it “an irresponsible amount of performance” and noted the company had spent “billions” (yes, the b-word with an ‘s’) bringing the GTX 1080’s “Pascal” architecture to market.

$600 is still a pretty penny for most. But it’s also only slightly north of what the company charges for its next fastest GTX 980, which launched in September 2014 (you can find GTX 980 cards today in the mid-$500’s). Nvidia adds that the GTX 1080 is also faster than a pair of GTX 980s running in tandem (a feature known as SLI, in which GPUs share the processing load).

For those looking to spend a bit less, Nvidia says a slightly less powerful GTX 1070 part (though still much faster than the GTX 980) will be available on June 10 for $379.

Why in the world would anyone need GPUs this powerful, when most games running on mainstream 1920-by-1080-pixel monitors and TVs still struggle to avail themselves of all the latent power on loan? Two words: virtual reality, which requires exponentially more power from GPU tech. 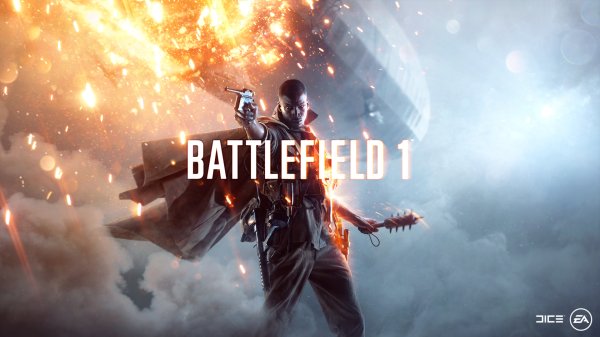 You Won't Believe Where the Next Battlefield Game Is Going
Next Up: Editor's Pick