Thirty-five tons of dead fished recently floated into a lake in China.

According to USA Today, the yellow and white members of the herring family were likely caught in a tidal surge that pushed them into a pumping system, which dropped them into the lake in Haikou city.

More than 100 workers were dispatched after the fish began appearing Wednesday to dredge them out of the water and send them to an incinerator to ensure they wouldn’t be sold.

According to a tweet by China’s state newspaper, the workers cleared more than 20 tons of fish in five hours. 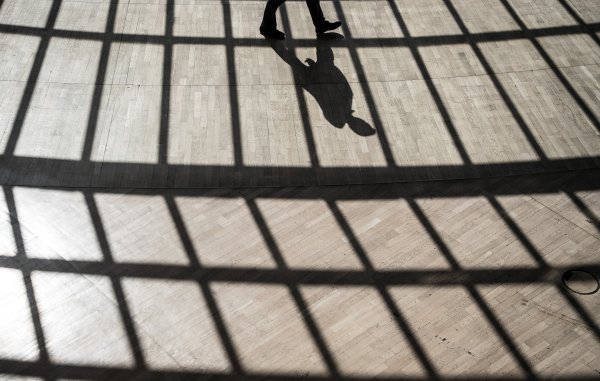