South Carolina Sen. Lindsey Graham said Friday that he will not support Donald Trump as the Republican nominee for president.

“I… cannot in good conscience support Donald Trump because I do not believe he is a reliable Republican conservative nor has he displayed the judgment and temperament to serve as Commander in Chief,” Graham said in a statement. (After Graham ended his own run for president, which never gained any traction, he endorsed former Florida Gov. Jeb Bush in January.)

But that does not meet the Republican senator will be casting his vote for likely Democratic nominee Hillary Clinton, either; he said he “absolutely will not” support her.

“It’s hard to believe that in a nation of more than 300 million Americans Hillary Clinton and Donald Trump will be our choices for President,” he said.

Graham also stated that he would not be attending the Republican convention in Cleveland, Ohio this summer. His statement comes just one day after House Speaker Paul Ryan said he also is not yet prepared to support Trump.

Trump fired back in remarks later on Friday.

“I fully understand why Lindsey Graham cannot support me,” he said. “If I got beaten as badly as I beat him, and all the other candidates he endorsed, I would not be able to give my support either.” 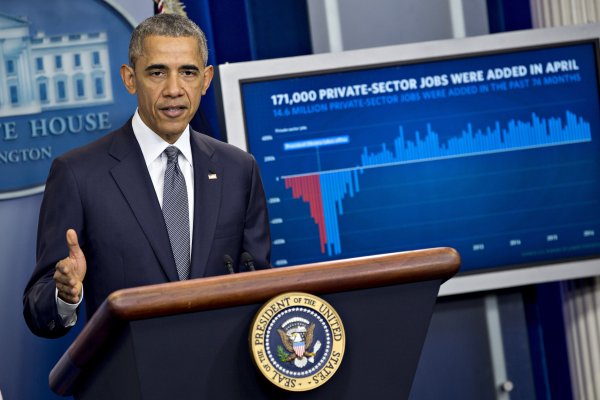 Read Barack Obama's Comments on Donald Trump and the Presidential Race
Next Up: Editor's Pick