The search for a young Han Solo is over at last. Alden Ehrenreich is reportedly in final talks to play the infamous space smuggler in an upcoming Star Wars spinoff, according to sources cited by the Hollywood Reporter.

While his work has remained relatively obscure up until now, this casting is sure to make Ehrenreich a household name. So before he steps into one of the most iconic roles of all time, here are five things to know about the 26-year-old actor taking the reins from Harrison Ford.

1. He had some stiff competition

Earning this spot was no easy feat. Rumors that Disney and Lucasfilm had auditioned over 2,500 actors — including names such as Ansel Elgort, Miles Teller and Dave Franco — swirled over the past few months, with Ehrenreich reportedly beating out finalists Taron Egerton and Jack Reynor to win the role.

After a few small parts in television series such as CSI and Supernatural, Ehrenreich got his big break starring in Tetro, a 2009 indie film written, directed and produced by Francis Ford Coppola. He went on to work with the director again, playing Flamingo in his 2011 horror flick Twixt.

3. He was discovered by Steven Spielberg at a bat mitzvah

In 2003, Ehrenreich made a home video for his friend’s bat mitzvah that was seen — and enjoyed — by none other than Steven Spielberg. This prompted the director to invite him to his studio and get him an agent with DreamWorks. “To be honest, you go to a bat mitzvah in Los Angeles and you can count on at least a few industry people to be there,” he told New York magazine during a 2009 interview.

4. He had to persuade the Coen brothers to cast him

Ehrenreich’s most prominent role to date has been as singing cowboy Hobie Doyle in 2016’s Hail, Caesar!, but landing the part was apparently a fight to the finish. “The main thing for me when I read the script was, here’s the opportunity to play with the Coens,” he told Mashable in February. “It was something I only could’ve dreamt about. When I read the part, I just loved it. When I first auditioned for it I was told I probably wasn’t right.”

5. He co-founded a film company in college

Alongside New York University classmate Zoe Worth, Ehrenreich co-founded The Collectin, a group of young actors, writers and directors who meet for weekly workshops to create plays and films. “It’s always been very important for me to be surrounded by people,” Ehrenreich told Interview in 2010. “It’s never been enough for me to be successful alone. I want to be around people my own age who are also doing things I can learn from.” 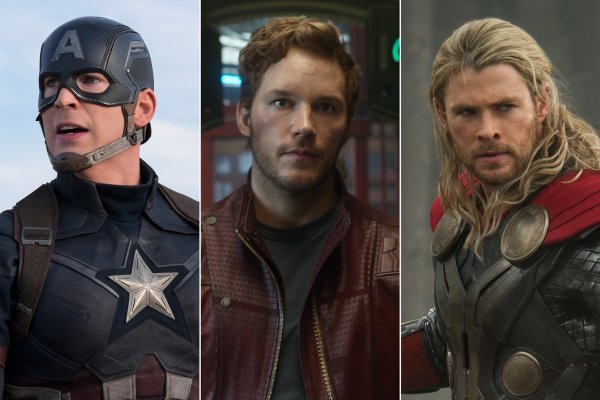