The Strong
By Matt Peckham

A year after its launch, the self-described World Video Game Hall of Fame just added a bunch of sophomore inductees to its list of gaming’s most illustrious.

Those six would be: Grand Theft Auto III, The Legend of Zelda, The Oregon Trail, The Sims, Sonic the Hedgehog and Space Invaders.

Of the 15 total finalists for this year’s induction, the ones that didn’t make it were: Elite, Final Fantasy, John Madden Football, Minecraft, Nürburgring, Pokémon Red and Green, Sid Meier’s Civilization, Street Fighter II and Tomb Raider.

And here’s the part where you say something like “Why not Spacewar? Asteroids? Angry Birds? Ms. Pac-Man?” Because fame’s in the eye of the beholder, and they’ll doubtless show up eventually. As for why those particular six right now, The Strong says this year’s inductees “span multiple decades, countries of origin, and gaming platforms, but all have significantly affected the video game industry, popular culture, and society in general.” 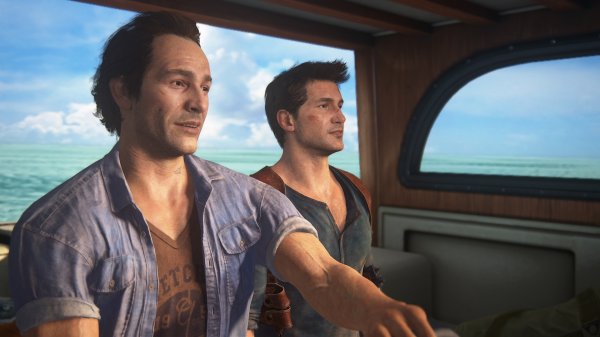 Uncharted 4 Is the Beguiling Series' Absolute Best
Next Up: Editor's Pick