Harvard to Penalize Students in Groups Like Frats and Sororities

People gather in front of Widener Library on the campus of Harvard University, in Cambridge, Mass., on Mar. 13, 2016.
Steven Senne—AP
By Charlotte Alter

Harvard University students who participate in single-sex social organizations like fraternities and sororities will soon be ineligible for leadership positions on officially recognized clubs and sports teams, the university’s president announced Friday.

Harvard President Drew Gilpin Faust said those students will also not received a Dean’s letter of recommendation for fellowships like the Rhodes Scholarship or Marshall Scholarship. The organizations covered include so-called “final clubs,” the prominent private Harvard social clubs that are generally single-sex.

The announcement comes just two months after a college-wide report found that 47% of female seniors who had participated in such groups had experienced some form of non-consensual sexual contact. Among total seniors, that number was 31%, suggesting that students who participated in the what’s known as the final club scene (including going to related parties) were significantly more likely to be the victims of sexual assault.

The new guidelines will not apply to current students, but the rule will be implemented starting with the new freshman class in 2017 (the graduating class of 2021.) The guidelines are intended to push single-sex social groups toward gender integration. While there are both male and female final clubs at Harvard, the male final clubs are significantly older, richer, and more powerful, and students have long said that the male clubs create an imbalance of social power among Harvard undergraduates.

While some of the historically male clubs have voted to allow women this year under pressure from university administrators, many have dug in their heels. The 225-year-old Porcellian club made headlines last month when a graduate suggested that allowing women in the club would increase the likelihood of sexual assault, a comment for which he later apologized.

Harvard does not officially recognize single-sex social organizations like Greek organizations or final clubs, but they are a major presence in the undergraduate social life. 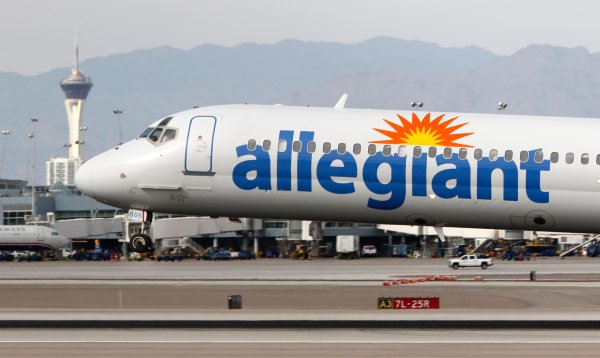