Apple Is Giving College Students a Huge Discount On Music

A man dances to music being streamed on his Apple Inc. iPhone 6s whilst framed against a wall bearing the Apple music symbol in this arranged photograph in London on Dec. 23, 2015.
Chris Ratcliffe—Bloomberg/Getty Images
By Lisa Eadicicco

College students drawn to Spotify because of its education discount can now consider Apple Music as a viable option too.

Apple will begin offering college students a reduced price membership to its streaming music app, TechCrunch reports. The discounted membership will cost $4.99 per month in the U.S. instead of $9.99. That’s the same amount Spotify charges students for access to its ad-free Premium service.

Students must be enrolled in an eligible college or university to get the discount. The reduced rate will apply for up to four years following sign-up. Those four years don’t have to be continuous — if a student takes a year off, he or she can sign up for the student discount again when they return to school. Graduate students are eligible for the half-price plan as well.

The Apple Music student discount is said to be available in the United States, United Kingdom, Germany, Denmark, Ireland, Australia, and New Zealand. The option is already live in Australia and New Zealand, and will be arriving in the other mentioned regions later on May 6, according to Engadget.

The change comes just ahead of June’s Worldwide Developers Conference, where Apple is expected to unveil a refreshed version of Apple Music. Apple’s decision to add a cheaper tier aimed at students could help it compete against Spotify, which boasts 30 million paid subscribers compared to Apple Music’s 11 million. 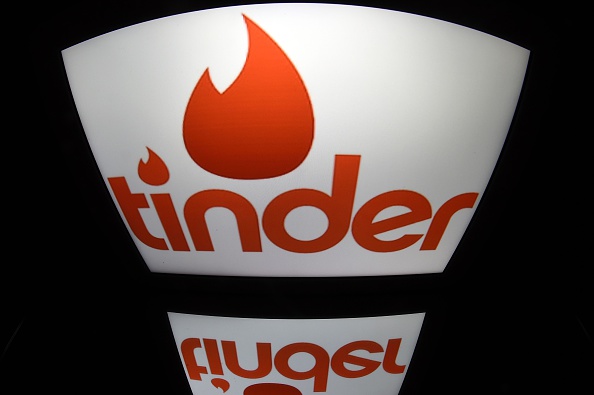 More Than a Million People Now Pay for Tinder
Next Up: Editor's Pick